This article introduces the aquariums exhibited at the International Aquatic Plant Layout Contest 2015.

It should be easy to learn because it is a popular 60cm tank.

Since only simple and general techniques are used, even beginners are easy to manage. I will explain carefully until completion, so please read it! 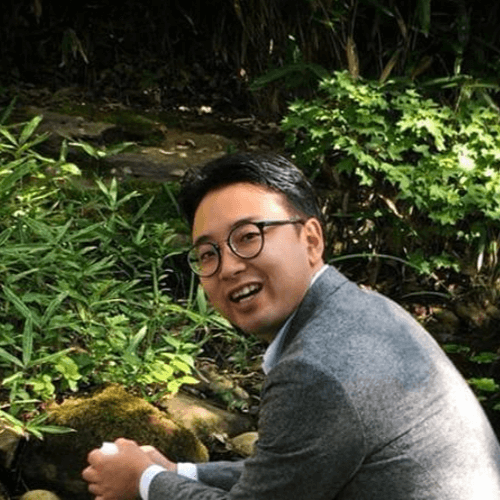 This is my favorite tank!

The theme is “Japanese river”.

I’ve always wanted to use a round river rock.
I live in the countryside and have been playing in the river since I was little. So it’s my “origin” aquascape.

The Build a rock

We thought only about “Japanese river” and “Use round river rocks”, and made it based on intuition.

In the end, it became a traditional “The U-Shape”.

By the way, pumice is put under the rocks to raise the substrate. 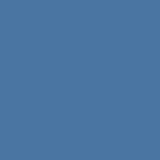 How to raise the substrate using pumice
目次へ戻る

While adding a small rocks, I put a soil on the back.

Actually, the angle of this soil is bad. .
In the case of U-Shape , it must be at an angle that goes toward “The end of the road”.

In this way, the natural line of sight moves toward the end of the road, giving you a sense of depth.

I tried to pile up the soil using a round river rock as a retaining soil, but I couldn’t. So I decided to cut the PVC board into small pieces to keep it on soil.

Make soil retaining with “PVC board”

A small piece of PVC board was inserted into the soil and retained. It ’s like a rice terrace.

I used a 1mm thick PVC board. It is useless if there is no more than 5cm.

PVC board can be easily processed. You can freely adjust the size according to where you use it.If it is 1mm thick, it can be easily cut with scissors!

You can see the board a little, but it’s okay not to worry because it hides when the aquatic plants grow thick.

There are only two types of aquatic plants.

The background is Eleocharis acicularis, and the foreground and middle are Eleocharis parvula.

I don’t want to use too many aquatic plants because I want to create a “refreshing scape”. However, “I want to make a three-dimensional bush of aquatic plants”, I was thinking of a way to satisfy these two.

So I chose aquatic plants that look the same but have different heights.

As a result of growing aquatic plants for a while, I felt that it was unsatisfactory, so I tried to randomly plant “Sagittaria subulata” in the foreground.

I wanted to express the scenery of the summer riverside.

More soil is added to the back side at the time when the Eleocharis is firmly rooted.

POINT
The roots of aquatic plants prevent “Soil avalanche”. Adding soil as the plants grow is an important technique.
目次へ戻る

I took the picture with the heater and filter pipe removed to check the aquascape.

I changed the stone on the front side to a larger one and created a sense of depth. Hmm…, am I going too far?

The Fish and back screen

I wanted to make the fish a streamlined one to produce a “feeling like a river” and a ” refreshing scape “.

“Brachydanio rosea” arrived at just the right time, so I decided on it.

If you think about it now, it would have been nice to have Japanese fish. The theme is “Japanese river”!

I decided to make the back screen absolutely blue. Since the clear type is pasted, the back wall is transparent.

I wanted to think that there would be no other than blue, so I didn’t try other colors.

The result was bad at 405th, but this is one of my favorite works I have made so far.

Welcome to "OA Aquascaping Guide". In this blog, I will explain practical “knowledge of aquatic plants”, “layout method”, and “aquarium tips”in an easy-to-understand manner.Please feel free to contact me if you have any questions!